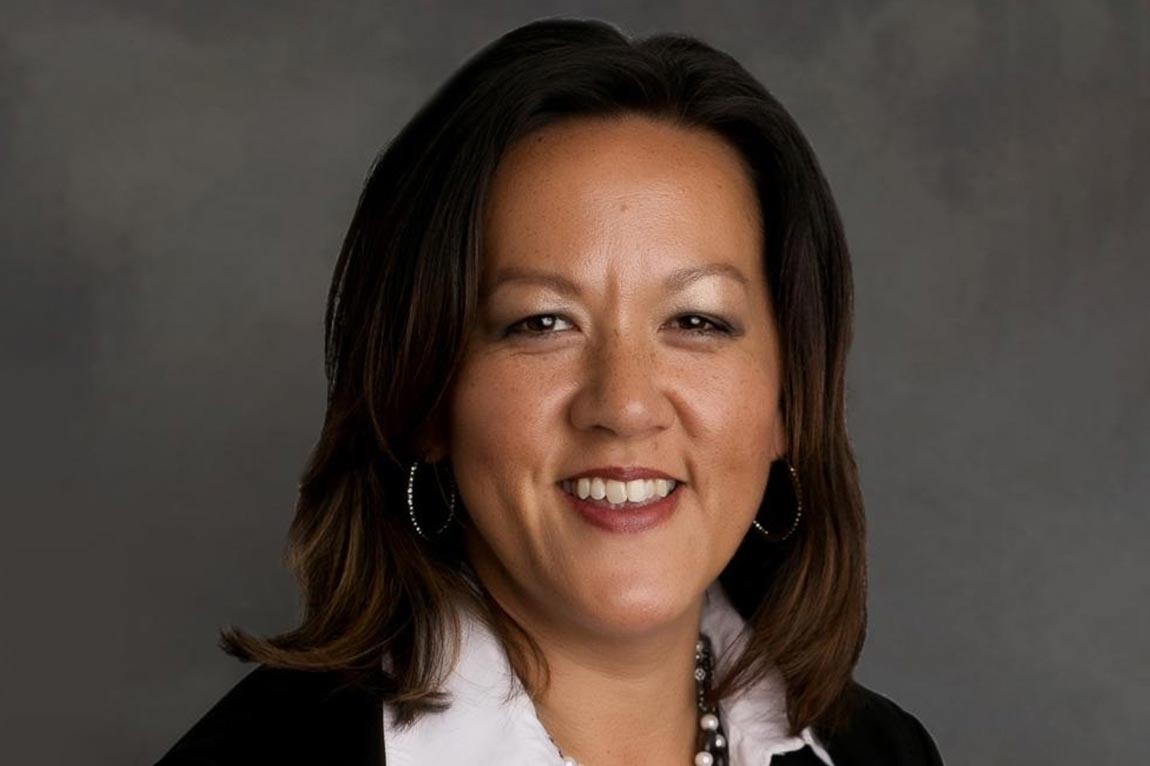 Level up with Livestreaming: How funeral livestreaming changed the game for Patton Funeral Home

It was during the early onset of COVID-19 when Tracy Jutting, a funeral director at Patton Funeral Home, truly realized the value of livestreaming.

‘Will there be a way I can livestream the service?’ the daughter asked.

“Yes,” Tracy said. “You’ll be able to tune in on your mother’s obituary page at this time.”

With simple direction to the obituary on Patton Funeral Home’s web page, Tracy was able to ensure that the young woman was able to experience her mother’s service. On the day of the service, she joined the livestream alongside the rest of her family. COVID may have been disrupting the world’s normalcy—but the daughter was still able to say goodbye to her mother.

“Livestreaming, and being able to bring that audience in—that helps bring people together,” Tracy said.

Patton Funeral Home has been offering livestreaming for over two years. Like most funeral homes, Tracy saw a huge rise in the need for livestreaming capabilities when the pandemic set in. She and the rest of the directors were thankful they were prepared with the support of MemoryShare.

“More than half of the families are asking now,” she said. “I think the fact we offer livestreaming brings us to a whole new level.”

In addition to livestreaming, they also offer a video recording of the service for families, also hosted on their obituary page (with the family’s permission.) "The video serves as a treasured memento during the grieving process," Tracy said.

“For the immediate family, that day is a blur,” she said. “I know many families watch those recordings. They tell me, ‘I’m so glad it was on your website so we could go and rewatch it.’ People are very appreciative that it’s there.”

Tracy has been in the funeral industy for over 10 years, beginning with her first initial ‘spark’ when she watched an embalment at a nursing home.

She started looking into mortuary schools right away, attended Worsham College of Mortuary Science in Wheeling, IL, and eventually returned to Blue Earth, MN for the small town community. Today she serves as one of three funeral directors with a unique common thread — “We’re all women, and we’re all left-handed,” she said with a laugh.

If you’re a funeral director, you understand the demands of the job. Even with the simplified MemoryShare app making livestreaming easy, it’s still only one of many tasks on a funeral directors plate. And yet, it’s stories like being able to include the daughter in her mother’s funeral service all the way from New Mexico, that keep Tracy motivated. It’s what drove her, at a funeral service for a firefighter, to grab her iPad and livestream from the cemetery as fire truck after fire truck drove in blazing their lights.

“The family who couldn’t attend was able to see that,” she said. “They were so appreciative.”

For Tracy, it comes down to love. Simply put, she loves the work she gets to do as a funeral director.

When you have a job that you love, it’s not a job.”

You can learn more and start livestreaming with MemoryShare today, by clicking here.